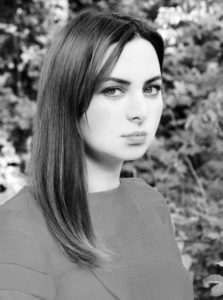 2011 – present Member of the Union of Artists of Azerbaijan.

2009 Personal Exhibition: 61 portraits of the famous women Painted by the order of the Women´s Association on Rational Development (WARD), awarded a special medal by the USA Ambassador in Azerbaijan.

2008 First Place at the exhibition dedicated to the 85th anniversary of the President of the Azerbaijan Republic Heydar Aliyev.

2008 A winner of the Art Contest entitled ‘’Germany through the eyes of the artist-three colors: black, red, gold’’.